Google Chrome Not Support for Windows 7

According Google Chrome, the version Chrome 110 is tentatively scheduled for release on February 7th, 2023 which is the first version of Chrome that requires Windows 10 OS or later. You’ll need to make sure your computer is running Windows 10 or later version in order to continue receiving future Chrome releases and updates. 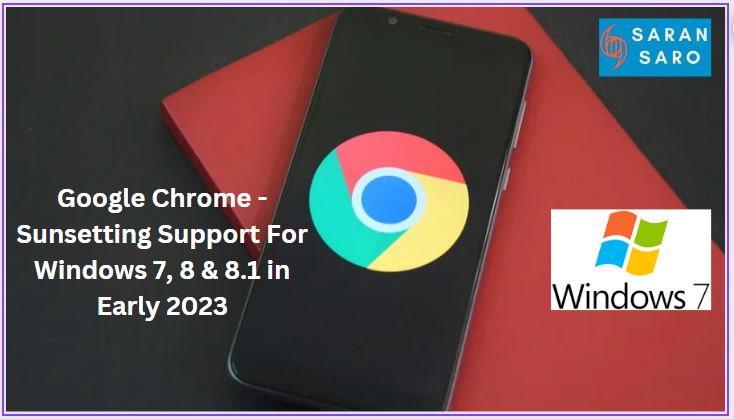 This matches Microsoft’s end of support for the operating system Windows 7 ESU and Windows 8.1 extended support on January 10th, 2023.

Chrome older versions will continue to work, however, there will be no further updates released for users on these old operating systems. If you are currently on Windows 7 and Windows 8, 8.1, we would suggest and encourage you to move to a supported Windows version to ensure you continue to receive the latest security updates, patches and Chrome features.

How to activate Windows 10 notification?

Note: This article was updated on 26 October 2022 to clarify timelines and include Windows 8, and again on 27th October to further clarify milestone release numbers. —- James, Chrome Support Manager. 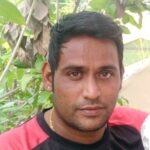